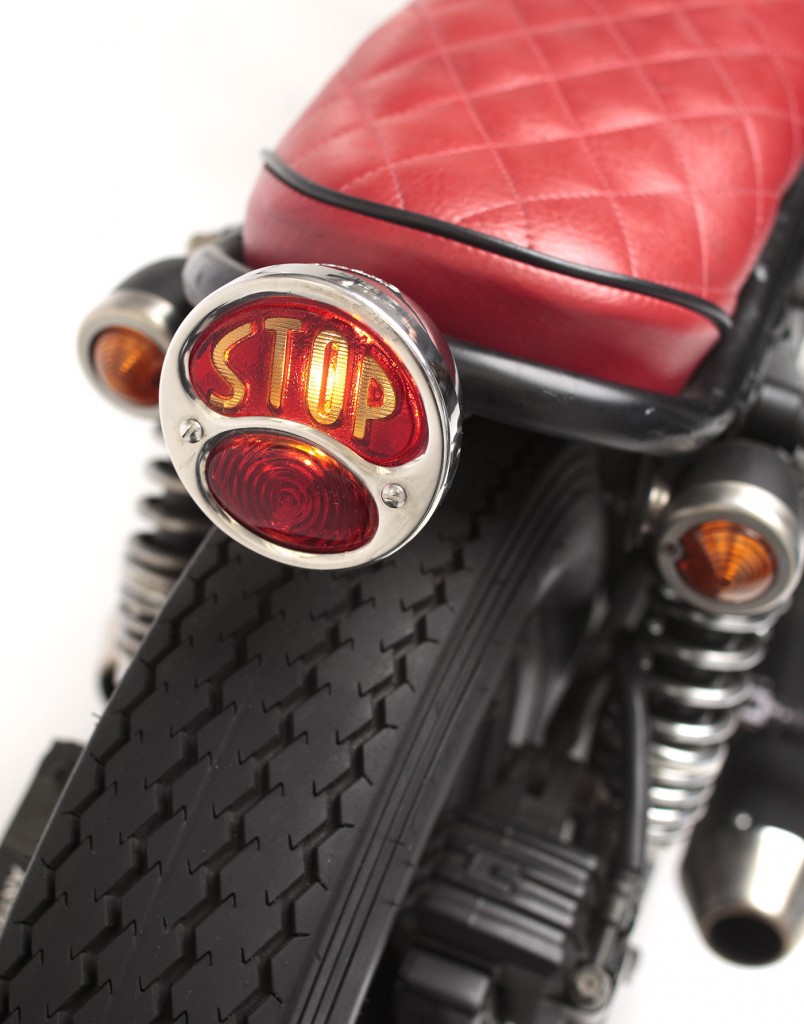 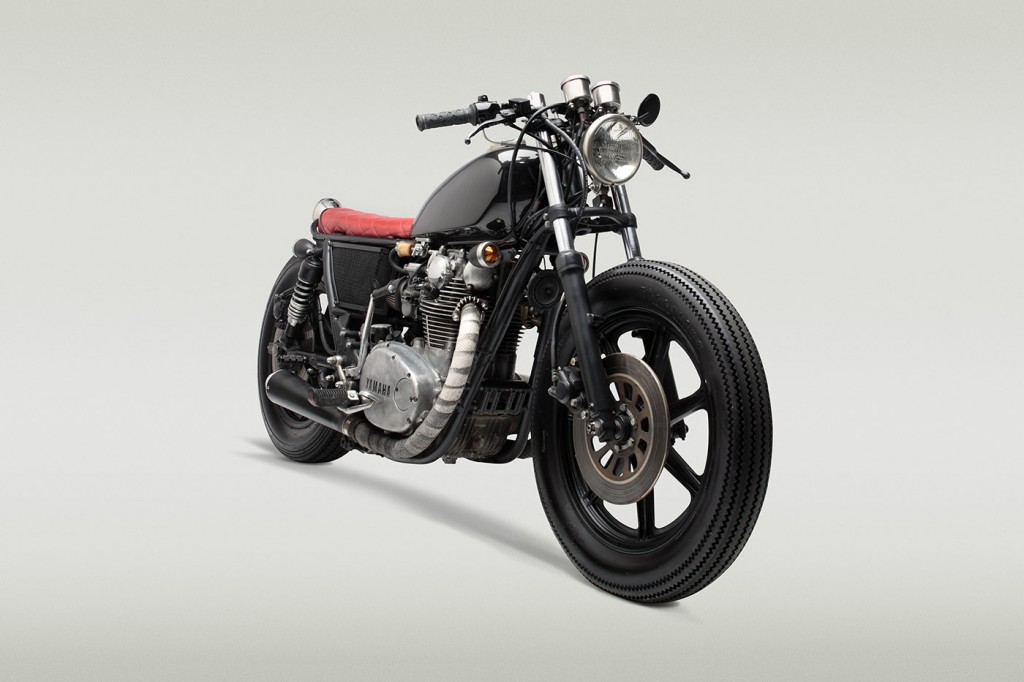 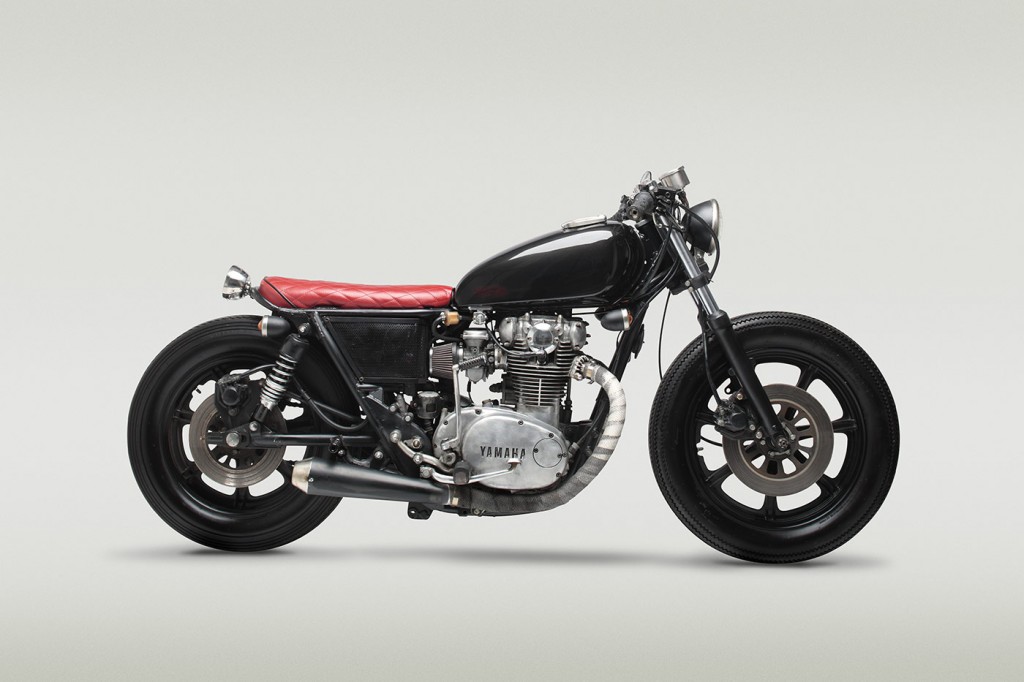 When our garage mate Cindy Hicks decided to throw in the towel on her ’76 CB360T, she had a few simple demands for its successor. It had to have a red seat. It had to fit her “not-gonna-cut-it-in-the-NBA” inseam. And it had to match the taillight she bought on a whim while surfing the web late night. After some searching, we found a well-used 1979 XS650 Special hiding in a sleepy town on the Rappahannock River. The seller’s name was Christopher Guest. (Long pause…Raised eyebrow…) Anyway, we loaded the ’79 and an earlier parts bike on the trailer, grabbed some barbecue and headed back to the capital city. Then it began. The welding. The parts sourcing. The painting — beautifully executed by Damien Williamson of Richmond. The carb stuff. The curing of ills by Greg Ownby. And finally the mounting of the taillight. That’s when we knew we were finished. Since then, Lefty Lucy has given Ms. Hicks many miles of fun and freedom. So we thought she deserved a little time with moto photo genius Adam Ewing.