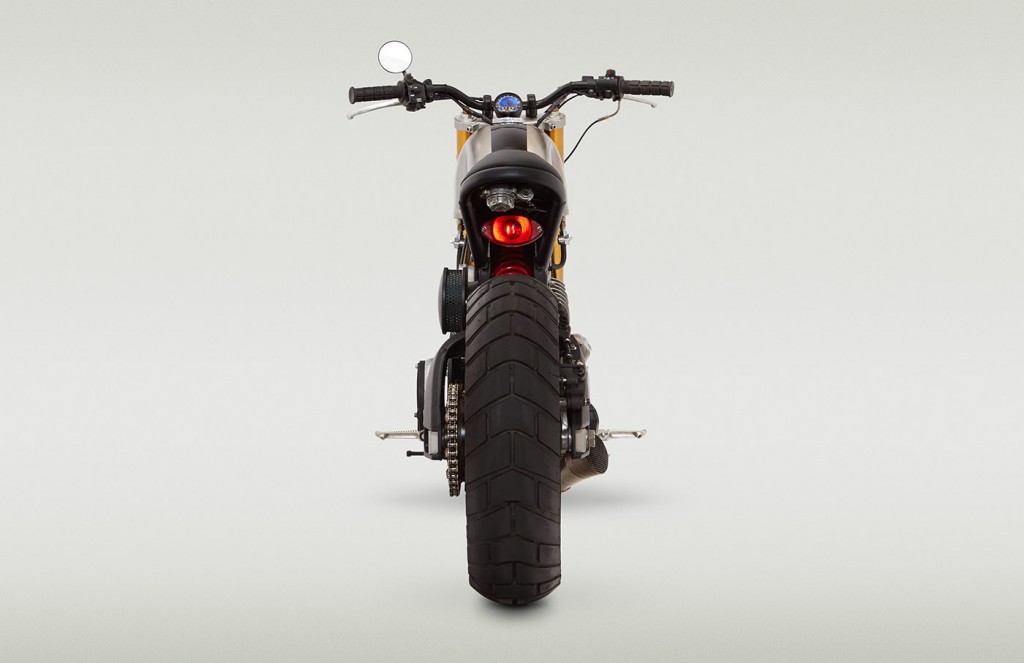 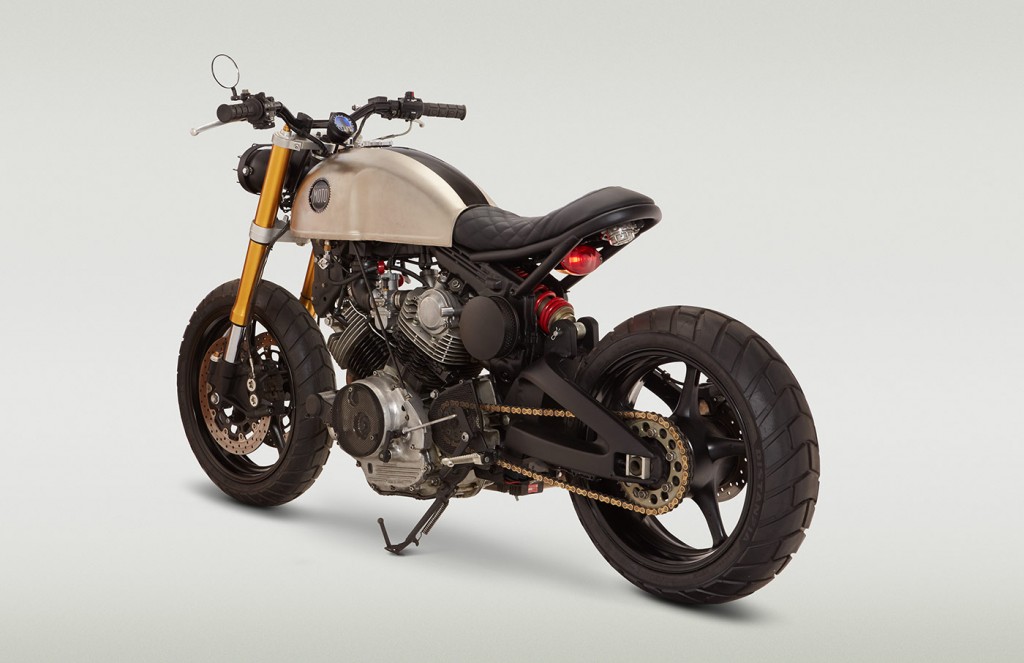 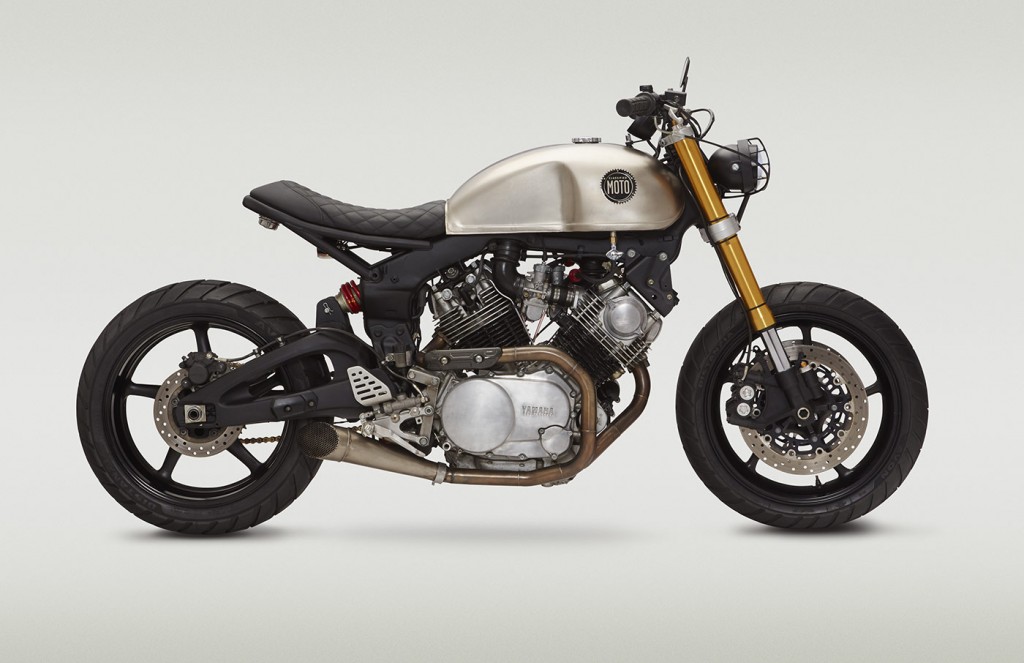 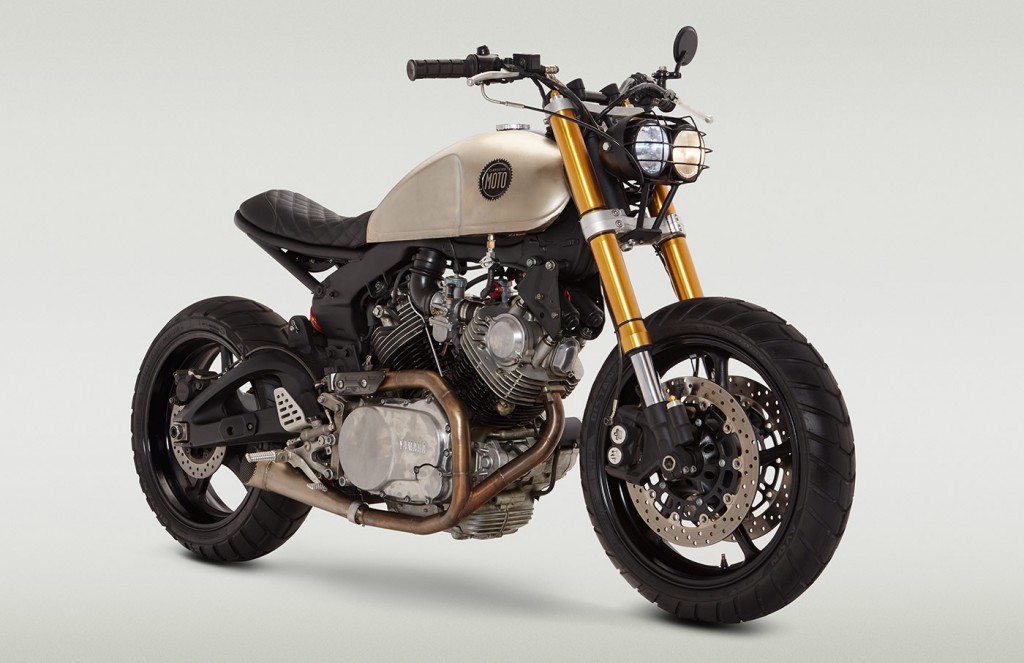 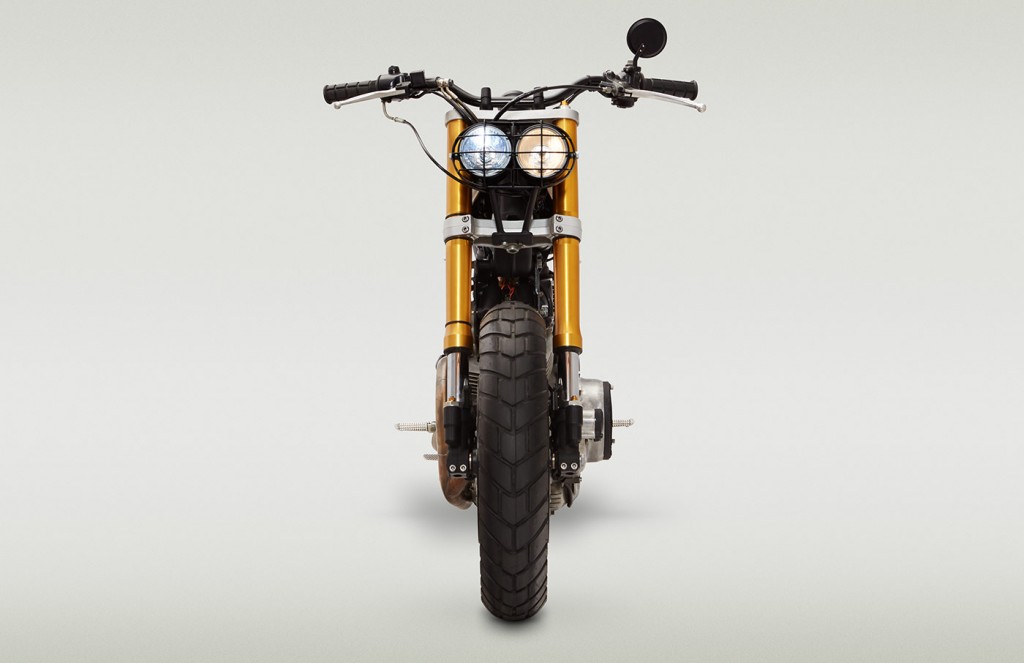 At the time of this writing, actor Norman Reedus is pretty much the most loved badass on television. Zombie killer by day, avid motorcyclist by night, Norman contacted us awhile back looking for a custom bike. Needless to say we were starstruck but managed to pull it together enough to build him this post-apocalyptic looking XV920. We built the entire bike via text and Twitter messages with the occasional email thrown in. Then one night, my son and I trekked the big V-twin down to Georgia and handed it over to Norman on the side of a country road in the pitch dark. I made that sound mysterious on purpose. It wasn’t as sketchy as it sounds. The bike itself was a pretty straightforward build for us — 1982 XV920R with R6 forks and swing arm, Benelli tank, hooligan bars and aggressive rubber. The experience the bike brought about has been without compare. And it keeps getting better. We just wrapped up Norman’s second bike and have tons of surprises in store. Some days we just have to pinch ourselves here at Classified Moto.